The stage was built in 1938 for the enjoynment of the villagers and the soldiers in the village. Businessman Mooses Sipilä rented the top part of the cliff for the dance stage. Armas Raussi did the drawings according to the Ylä-Urpala stage and Aaro & Aarne Raussi built it. It was funded by Armas Raussi. In 1946 he sold it to Rannanpojat for 20 000 marks. 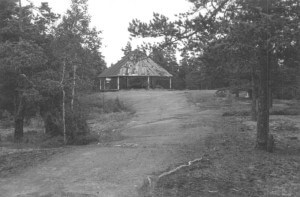 The great carnival of Mäntlahti, ‘Saarnio-party’, was arranged at the dance stage in August 1946 and it was hugely successful. Saarnio with his violin performed there 9 consecutive summers and it was a big happening. The party started during the day with a coffee concert and Mäntlahti run around.

The activity at the stage slowly faded away at the end of the 1950’s until in 1964 Rannanpojat started to arrange ‘thursday dances’ and the IN-gang Jytä-discoes in 1972. In the 60’s and 70’s there were active youths working at Haminan Seudun Invalidit Ry (Hamina area invalids registered society). They formed the IN-gang, which with local youths started the Jytä-discoes, until they had to stop because of the complaints by some of the villagers. The last dance of Rannanpojat was held on the 13th of August 1972.

The stage was demolished in the early 80’s and the timber was auctioned to Vehkorpi for a hay barn. You can still see the foundation stones and stony stairs of the stage at the clifftop. 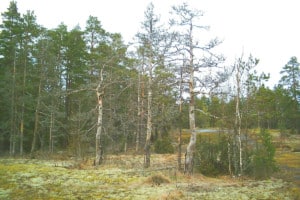 Spirit of dance still remains in the trees by the ruins of the dance stage. (Photo: Ilkka Ahmavaara 2004) 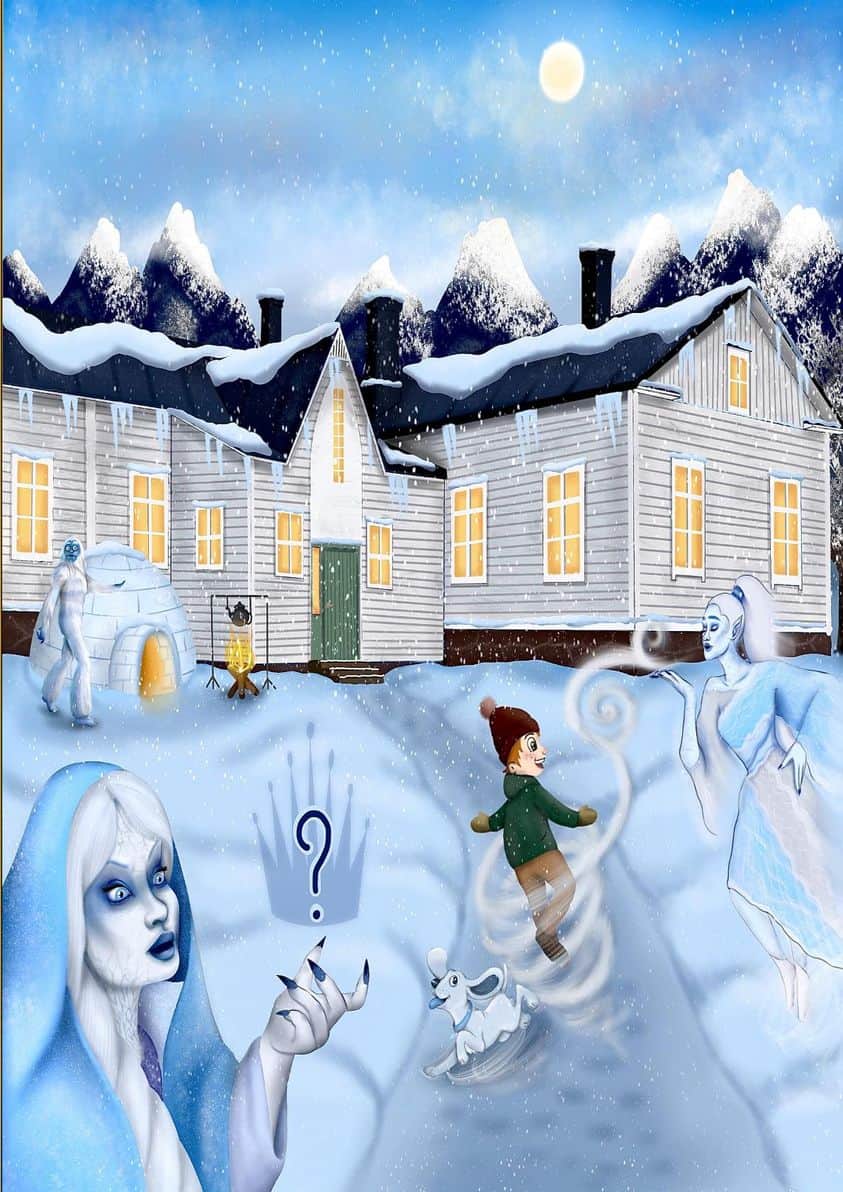