In the year 1788, Swedish king Gustaf III started a war against Russia. On the 18th of July the Swedish navy invaded the bay of Hamina. Under the leadership of the general G.A. Von Siegroth they landed to Brakila on the 3rd of August aiming to attack Hamina. They got to around 5 km from the town, when the landing was stopped by the order of the king Gustaf III and the army withdrew back to the ships awaiting at the bay of Hamina. 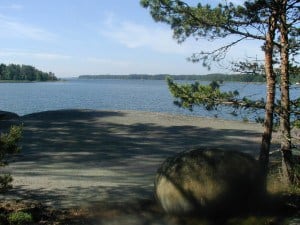 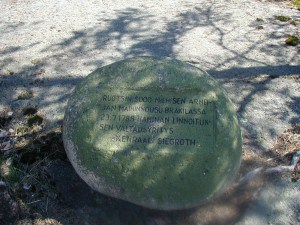